I am an active contributor to the Drupal project and supporting projects, such as Lando.

As the CEO and co-founder of Hook 42, the company was listed as the number two contributor to the Drupal project in the world in 2019 and number 18 in 2018. This was with a team that was far smaller than the rest of the companies on the list!

My biggest contribution achievements were to promote and mentor others in the community, force-multiplying the adoption of Drupal and the ongoing improvement to the software. Heck, we even surfaced where the contribution "points" logic is/was flawed. As of May 2020, two of the female top contributors to the Drupal project came from Hook 42. Both were mentored by me and Kristen Pol personally. One is still executing on our community strategy, although with a different company.

My personal contributions have varied over the last 12 years I've been engaged in the community, but they mostly fall into the following categories:

There are other places I contribute in my life, although I need to find more outlets to contribute than the Drupal community. I'm reaching out to more activities in the Accessible technology space since it is a nice combination of my Kinesiology/Athletic Training degree and technology. 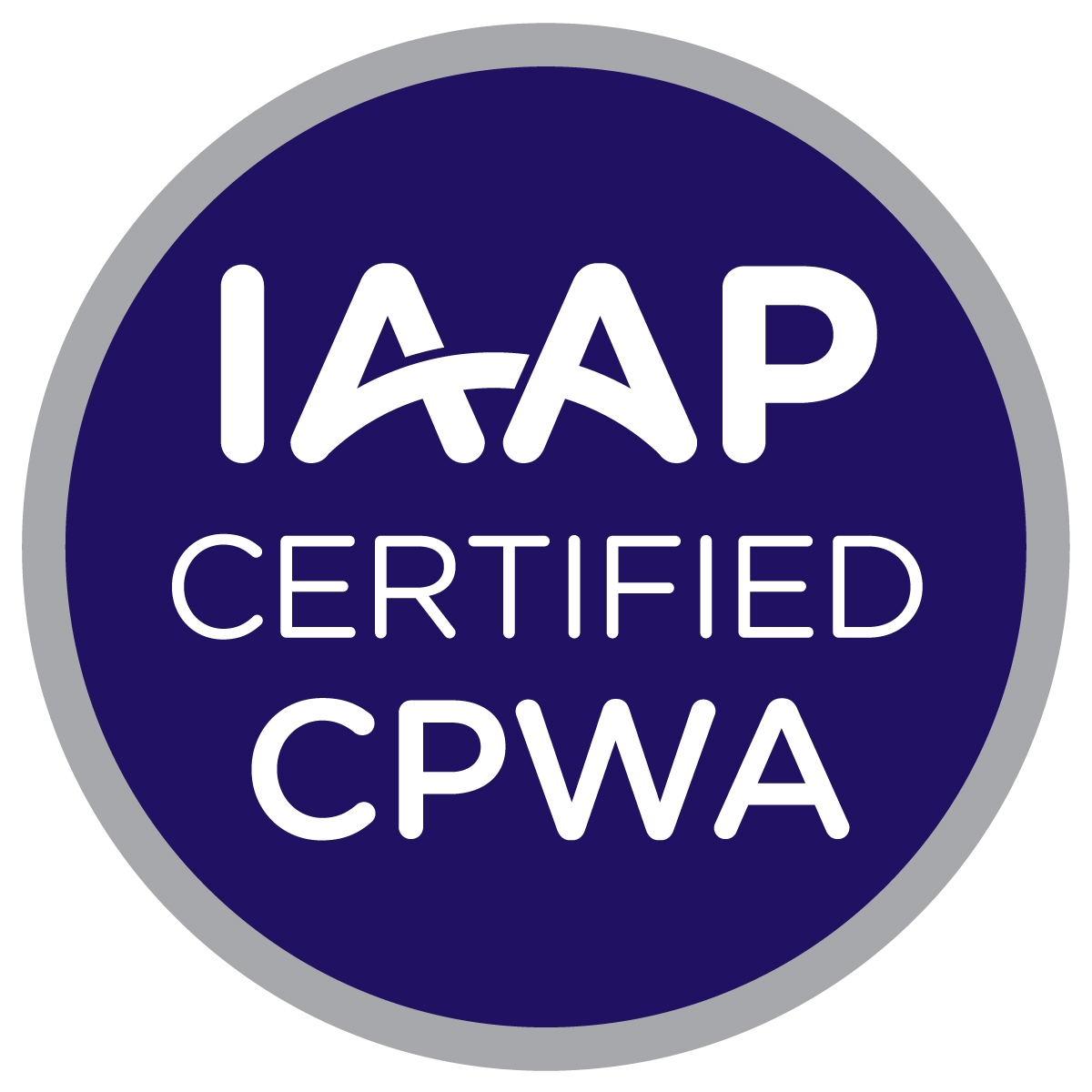